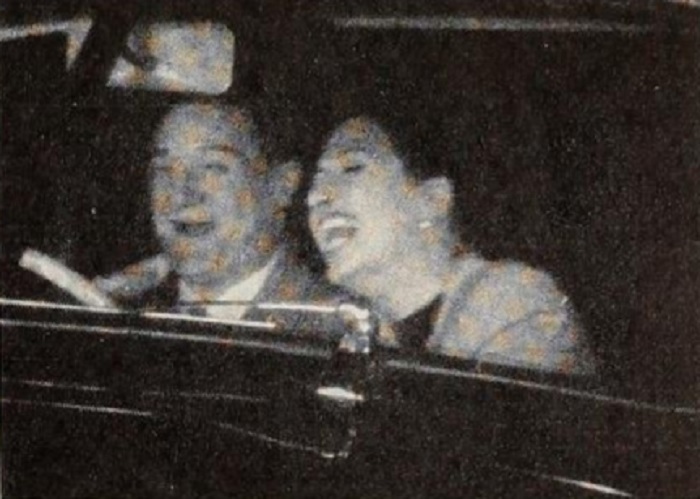 "Featuring a philandering wife, an illicit lover and a trusting husband, Olvido (Oblivion) proves once again, in the course of its sharply paced sequences, that the wages of sin is death. In it, the taut situations (which will lead at the last to murder and suicide) are so expertly directed and suavely acted that they develop always within the bounds of credibility. This achievement is especially noteworthy in an amateur photoplay of this melodramatic type. For others, attempting work in the same medium, have lapsed all too often into either the ridiculous or the farcical. Producers Oscar J. Bonello and Roberto Robertie, both officers of the Cine Club Argentino, in Buenos Aires, have used black and white film wisely, since its stark contrasts under low-key lighting are more effective than would be those of color. The Spanish sound track, employed sparingly and with dramatic force, is in keeping with the high standards of the rest of the picture." Movie Makers, Dec. 1952, 339.