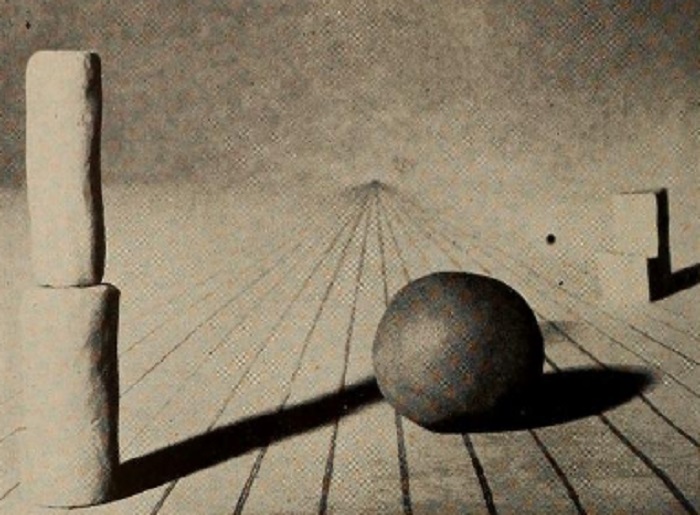 "Relegated to Honorable Mention only because it has been used commercially, No Credit, a brief and amusing abstract film, would under normal conditions have attained a much higher rating. The picture, produced by Leonard W. Tregillus, is a study in forms and movement accompanied by music. Much of it is single frame work that must have required infinite pains. This sounds alarmingly modern and incomprehensible; but since the film does not have to use words and depends for its effect solely on the cameraman's sense of timing, mood and music, the end result is altogether entertaining. Most abstract films seem to illustrate a theory or argue a point. No Credit stands on its own merits of creative form and movement, integrated with a stimulating musical score." Movie Makers, Dec. 1948, 494.

Movie Makers (Oct. 1949, 365) reported that this film was awarded the Grand Prix at the Cannes International Festival of Amateur Films in 1949.

Discussed by the filmmakers in "Try Clay For Comedy!" (Movie Makers, July 1949, 262-263, 277). The article describes how they produced their clay animation film and features diagrams and film stills.

In "The Reader Writes" (Movie Makers, Jan. 1949, 6), Tregillus states that this film was "made almost entirely by single frame technique." He also credits Ralph W. Luce as a producer of the film.