Film Record: Land of the Rock Up Over 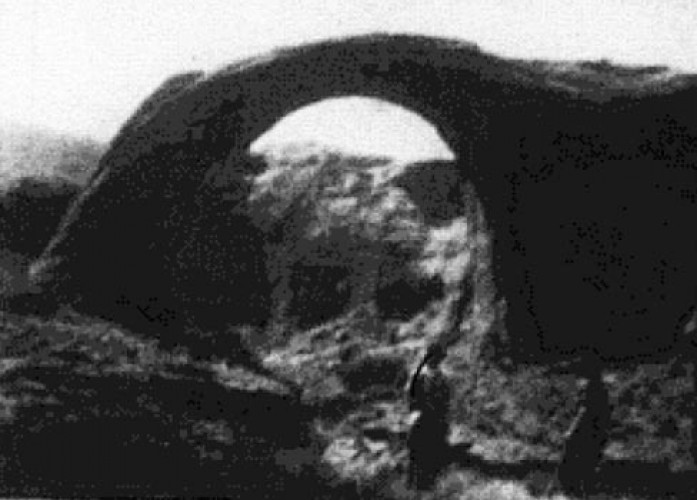 "After years of seeing the rugged Colorado River conquered by small parties of adventurers as rugged as the river itself, O.L. Tapp has produced Land of the Rock Up Over, a film in which a party of perhaps half a hundred young men and women thoroughly enjoy a mass invasion of the river country in seven large rubber rafts and only one cataract boat. The charm of Mr. Tapp's capable but perhaps over-long film lies in the companionship, fun, and excitement that stem from the very size of the exploring party. Admittedly in the river passage from Hite, Utah, to Lee's Ferry the river's most dangerous rapids have been avoided. But who cares - the group had fun! Skillfully photographed and with an interesting narrative well-recorded on magnetic stripe, the film holds audience attention by its very competence throughout its considerable length" PSA Journal, Jan. 1955, 50.