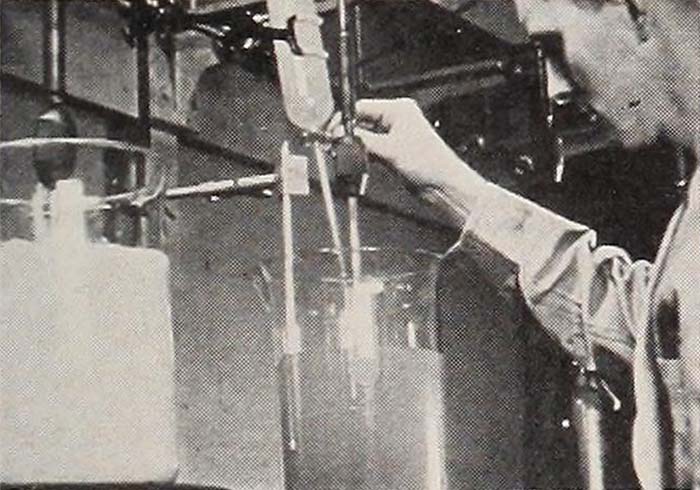 "Keeping in Touch, planned to indicate how printer and ink maker alike must keep in touch with fundamental research which is revolutionizing the graphic arts, was produced by Willard Pictures for International Printing Ink, a division of Interchemical Corporation, in New York City. A complex technical subject, involving such problems as spectrophotography and the effective filming of many gleaming machines, the production has been handled smoothly and clearly. In a pictorial argument where accurate color renditions of many differing materials were of paramount importance to the client, Willard Pictures has given its customary first class account of technical ability. The development of the film is well paced, and the use of music and narrative intelligent." Movie Makers, Dec. 1939, 636-637.

Keeping In Touch was the first film on graphic arts produced in colour and sound, according to Business Screen Magazine (vol. 2 no. 2, 1939, 26). The mention also notes that the film was screened at the national conventions of the Printing House Craftsmen and the United Typothethae of America in 1939.