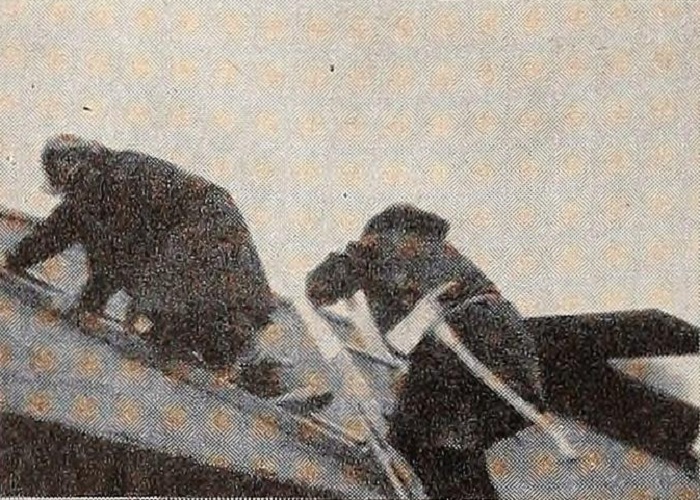 "In making Fire-Fighters Field Day, William Messner again has demonstrated his versatility with the motion picture camera. Choosing a subject which has only limited appeal, he makes it interesting nevertheless with good newsreel technique. Shooting the fire-fighting demonstration at New Haven, Connecticut, in one day's time and without advance planning, Mr. Messner captures the activities of the fire-fighters against a varied backdrop of flames, smoke, chemicals and steam. Since part of the action takes place in bright sunlight and part in shadow, the producer had to be alert in changing his diaphragm openings to insure even exposure. In view of the difficult and ever-changing light conditions, Mr. Messner deserves special commendation for the fidelity of his coverage. While the photography was outstanding, the accompanying tape track was a trifle noisy." Movie Makers, Dec. 1952, 340.