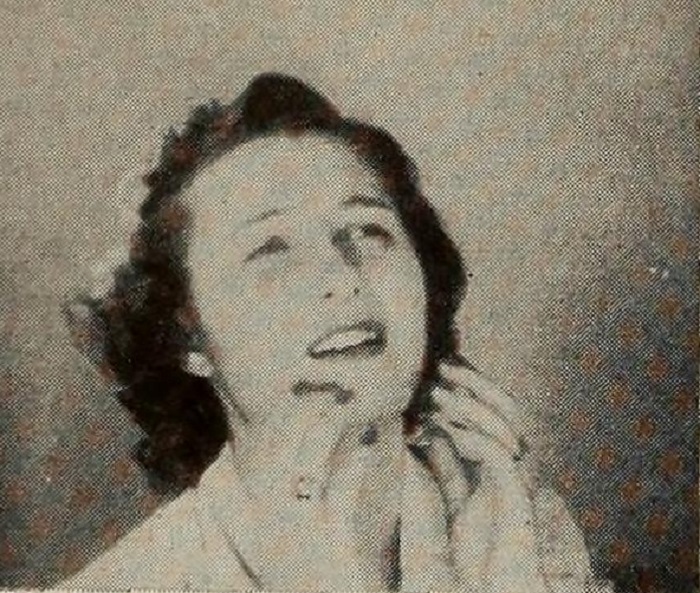 "Maxine Messner, who began her career before her uncle's camera in 1948 with Maxine's Big Moment, has very probably ended it in Dark Interlude. Well, it was a career which began happily — with the simple elation of a school girl's first formal date. And it is one which now ends happily — with marriage. But in the course of this final production it was touch and go whether our heroine would achieve this happiness. For in Dark Interlude William Messner has asked his niece to play a young lady struck down — only temporarily, as it turns out — by blindness. It is a role which she discharges with a moving simplicity and honesty — as, in fact, do those who play her father and her sweetheart. And Mr. Messner brings to their aid superb camera work and delicately luminous dramatic lighting. Unfortunately, however, the development of his basic theme does not match in simplicity and clarity either the film's playing or its production values." Movie Makers, Dec. 1953, 334.