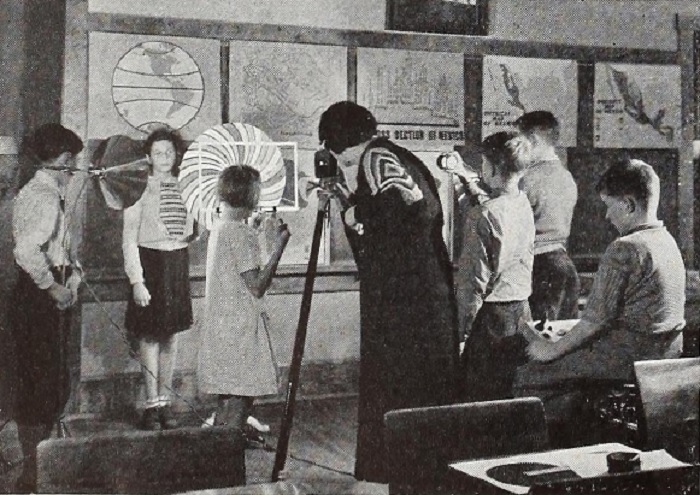 "Mrs. Anne Filut of Milwaukee, possibly entered the most ambitious undertaking to be viewed by the judges. Eleven reels of 8mm film on 'Creative Work in Fractions,' in which she clearly shows the principles of her subject and the fundamentals of the work she is teaching, taken in the class room with the children themselves as the actors. She was given honorable mention." American Cinematographer, Feb. 1936, 73.

Anne Filut discusses the film in "Fractions" (Movie Makers, Feb. 1936, 70, 81-82). The article describes the film's production and promotes it as an example of visual learning through classroom films. Filut also specifies that the film was shot with students at William T. Sherman School in Milwaukee.

A copy of the film was formerly held by the Library of Congress.