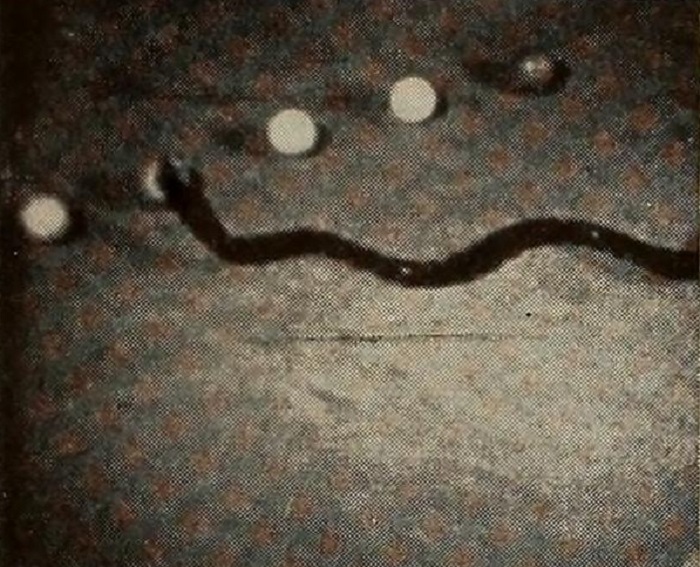 "Candy Capers is a gay little dance fantasy in animation, using lollypops, wafers and other familiar childhood sweets. It is gay, that is, until the entrance of the villain— a long black sinuous licorice snake. The wafers shiver in horror as one of them is captured by the intruder. Then they organize their attack and rout the enemy. Roy Fulmer jr. has achieved smooth animation of his puppets and accompanies them with a pleasant musical score. The result is a bit of confection that is a delight to the eye and ear." Movie Makers, Dec. 1953, 334.

The film won an unspecified award at the Cannes International Festival of Amateur Films in 1954 (West Essex Tribune, Jan. 4, 1968, 6).