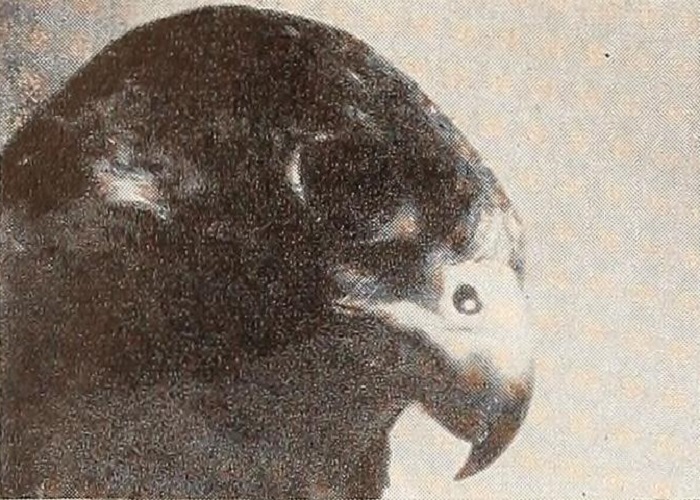 "You wouldn't think that just one movie maker could shoot all this footage (2400) on birds — no matter how interested and informed he was on the subject. And if that was the way you felt, you would be dead right. For Birds of Washington is the joint work of two men, J. Don Sutherland and Ralph E. Lawrence, who, because they customarily screen their films together, chose to submit them as one contest entry. Both, in any case, are highly competent movie makers and soundly informed students of bird life. For example, they preface briefly each new subject grouping with a pictorial survey of the type of terrain in which the birds will be found. Makes the film that much more informative. Outstanding, in our recollections, are their sequences on the American bald eagle and on an owl — whose family tree we regret we cannot recall." Movie Makers, Dec. 1952, 340.

An excerpted version of this film was included in a screening package titled: The ACL Presents "The Top of the Ten Best," made available through the ACL Club Film Library in 1953 (Movie Makers, Feb. 1953, 30). The premiere screening of this program is chronicled in "World Premiere in Washington!" (Movie Makers, May 1953, 125). Screenings of this program include a "TTB" note in the "Screenings" field below.