Film Record: Behind the Red Feather 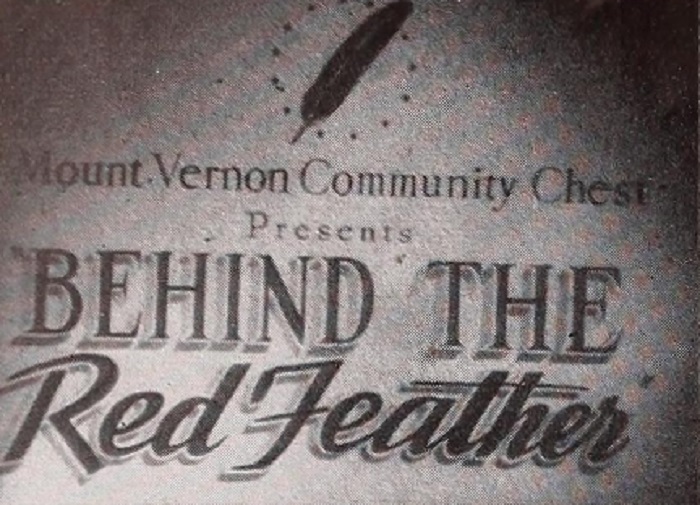 "Made to support a Community Chest campaign, Behind the Red Feather shows how various social welfare agencies in a community help to forestall juvenile delinquency, care for the aged, the sick and the poor and, in general, make a town a better place to live in. As a connecting link between a necessarily episodic series of sequences, a red feather, the Community Chest symbol, floats into the opening scene of the activities of each agency. Walter Bergmann has recorded this community project with understanding and warmth, and Ralph Bellamy contributed his services in recording on disc an excellently written narrative." Movie Makers, Dec. 1947, 536.

Discussed by Bergmann in "Calling All Hearts" (Movie Makers, Sept. 1948, 362, 369-371). The articles describes "how one amateur and sixteen welfare agencies put motion pictures to work."