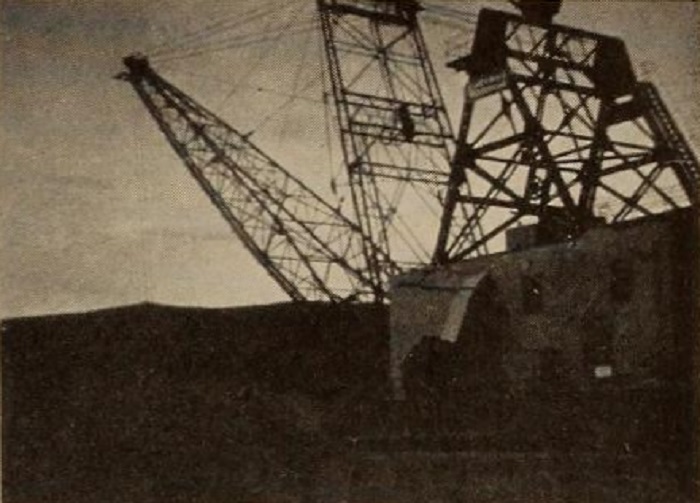 "Alan Probert's Alaskan Gold is an extremely competent, step by step analysis of the placer mining of gold, from the early days of the Gold Rush to today's massive and highly integrated industrial systems. Mr. Probert shows an enormous amount of technical detail, but his explanations help the layman avoid most of the boredom frequently encountered in such treatments." Movie Makers, Dec. 1949, 468.

This film is held by the Alaska Film Archives, and is accessible through the University of Alaska Fairbanks libraries.

"'Alaskan Gold' illustrates the process of extracting gold under Alaskan conditions, ranging from washing away the frozen overburden and thawing the gravel to dredging the bedrock for precious ore." UAF Libraries.