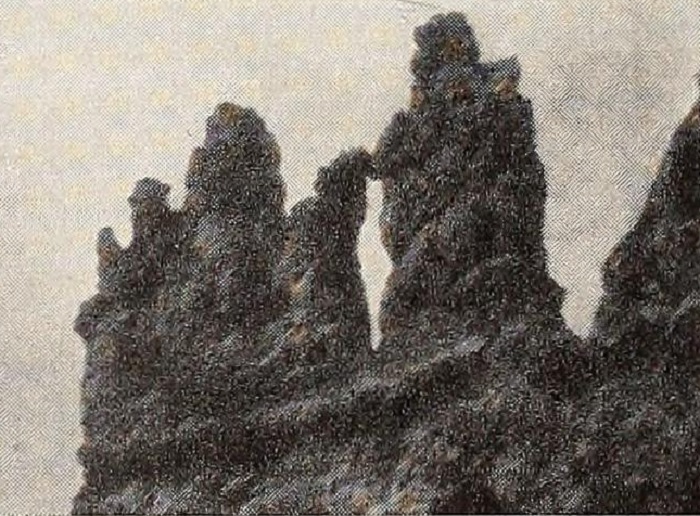 "Leo J. Heffernan's 'What God Hath Whrought" pictures some of the wonders of Nature, with emphasis on the mighty Niagara Falls. His color photography is excellent." American Cinematographer, May 1952, 224.

"While motoring through Zion National Park, Leo J. Heffernan photographed the mountains, trees and canyons as they passed by his camera. The resulting picture, What God Hath Wrought, filmed almost entirely from his moving car, has an amazing three-dimensional effect. Changes in depth and perspective give the viewer a strong sense of participation, a true feeling that he is actually on the spot. For, traveling along the main highways, where so many tourists drive each year, Mr. Heffernan shows us this usually static subject from a tourist's level — but with new and refreshing viewpoints." Movie Makers, Dec. 1952, 341.