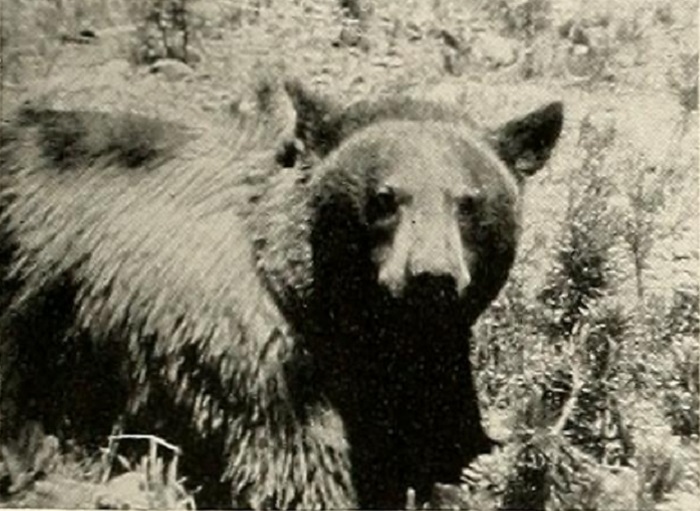 "In making Western Wild Life, Frank E. Gunnell has infused considerable imagination into a film of an essentially factual nature. Broken down into its component parts, this movie is purely didactic — each bird and animal sequence is receded by an identifying title. As a teacher, Mr. Gunnell knows that this type of film is ideally suited for educational use. Technically, it would be difficult to improve Western Wild Life; accurate exposure and focus added to good composition make an excellent film. The closeups of wild birds are some of the finest yet filmed. However, Mr. Gunnell has achieved more than technical excellence, for the film is attractive to naturalist and layman alike. An outstanding characteristic of the film is its highly selective editing. No sequence is too short or too long. Amazing shots of the very rare trumpeter swans provide a fitting climax for a nature film of first rank." Movie Makers, Dec. 1941, 567.