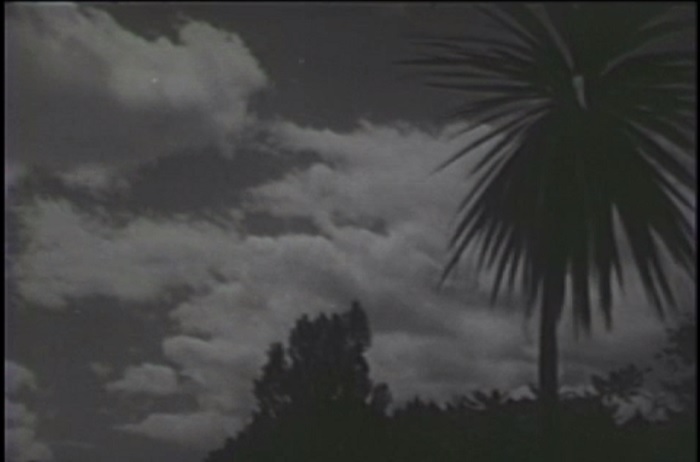 Still from The Land of Ultima Thule via Nova Scotia Archives.

"In Ultima Thule and Peggy's Cove, produced by Edward A. Bollinger, ACL, and Mrs. Bollinger, one finds what must be the ultimate in beautiful scenic photography, magically infused throughout with a sensitive feeling for the relationship of ordinary people to their natural backgrounds. Beyond the veritable perfection of many of the scenes in these pictures it seems impossible for camera and film to go, even when guided by skill and imagination as superb as Mr. and Mrs. Bollinger's. Compositions, cutting and sequence structure are incisive and stirring, while the title wordings and execution leave little to be desired in suave good taste. The two subjects are first and last reels of a four reel study of Nova Scotia, in which, it is understood, Mr. Bollinger has done the camera work and his wife the editing and titling. It is a happy combination, from which have resulted documentary reels of magnificent skill and breathtaking beauty." Movie Makers, Dec. 1935, 550.

This film is held by Nova Scotia Archives. A copy is also available in the Public Archives of Nova Scotia collection held by Library and Archives Canada.