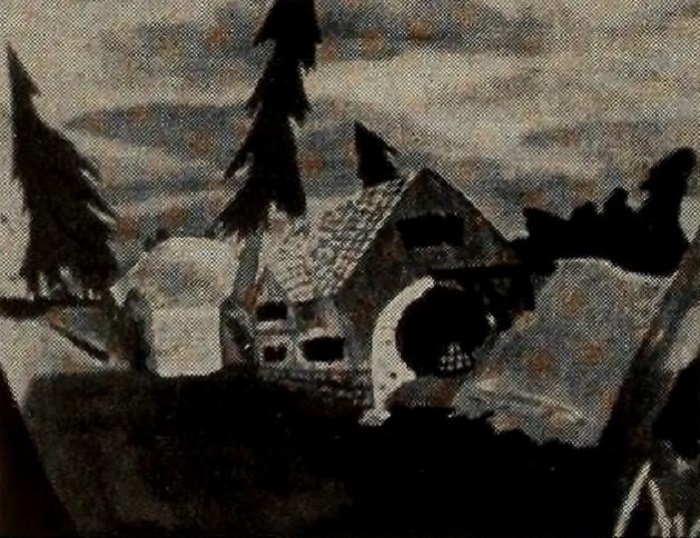 "That most difficult and painstaking of film forms known as animation also may be one of the most rewarding, especially when the result is as delightful as The Deserted Mill, by Irwin Lapointe. This film is, quite simply, a leisurely picturization of an old mill, with its placid stream and the animals, large and small, that live in and around it. Mr. Lapointe's art work is imaginative and his camera treatment of the material crisp and well paced. A stimulating musical accompaniment by Ferde Grofe complements the picture's mood and aids immeasurably in making this little film a rewarding one both to the filmer and to his future audiences — which should be legion." Movie Makers, Dec. 1953, 334.