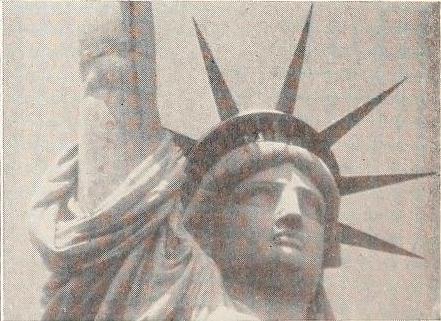 "Terry Manos is one New Yorker who has outdone himself (and all other native or visiting filmers) in recording on film the glittering surface of the world's greatest metropolis and America's premier tourist attraction. For The $24 Purchase is authoritatively stamped with the unfailing precision of the Manos technique, the perfection of his lighting and exposures, the beauty and balance of his compositions. Accompanying it is a musical score (admirably recorded) that is generally fresh and germane to the subject, a narrative that (although burdened unduly by the factual trivia of the tourist barker) is delivered with professional skill. In other words, here is a superb visual document. But a document only. For The $24 Purchase records only that surface city which the eye may see. Missing from its makeup are the searching, individual comments on that city of one human mind. Missing also — and perhaps more importantly — are the evocative emotions of one human heart, a heart reacting freely and unafraid of emotion to Manhattan's towers and tenements, to her opulent splendor and her economic ghettos. The film — tragically, if you will — has omitted any message. And, perhaps only by the margin of this omission, it has missed greatness as well." Movie Makers, Dec. 1952, 340.