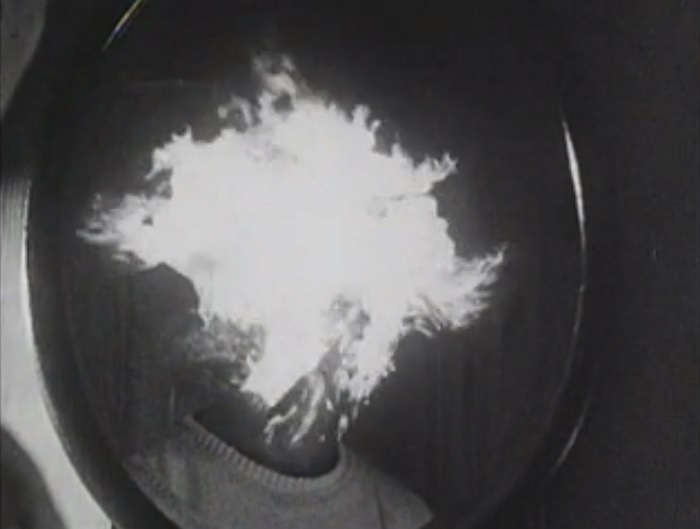 Still image from The Mirror.

"The Mirror: This picture was described in considerable detail, as was the steps involved in its making, in our March issue. (See pg. 102.) Arthur H. Smith and Wolfgang Schubert photographed this mystery drama which is comparable in scope, if not quality, to the average feature film production. Unfortunately, inconsistent exposure and cast limitations detracted substantially from the otherwise overall good quality of the picture, but left with sufficient points to rate it an Honorable Mention award." American Cinematographer, May. 1951, 192.

This film and other films by Arthur H. Smith can be found at Center for Home Movies and Internet Archive.

Center for Home Movies preserved this film with a 2010 grant from the National Film Preservation Foundation.