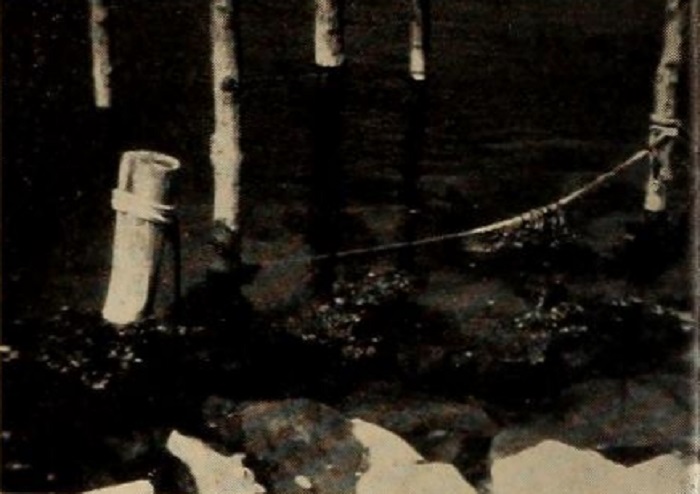 "Unity of theme is the striking characteristic of Jose M. Pavon's Menemsha — and its Achilles heel as well. The producer, in a series of beautifully composed scenes that seem to ebb and flow with the surging rhythm of the sea, has extracted the essence of a small fishing town on the coast of Martha's Vineyard. For almost its entire length, the film emphasizes the salt and the sea and the strange, lovely things of the ocean littoral with a feeling that Mr. Pavon accents brilliantly in double exposures of the shimmering sea water sweeping over even the deserted wharves. Unfortunately, Menemsha's unity breaks down a little as Mr. Pavon's camera roams too far afield and brings in elements that suggest fresh water and inland life rather than his original theme. A little cutting would tighten up a film that, technically and artistically, is a delicate and creative delight." Movie Makers, Dec. 1949, 454.