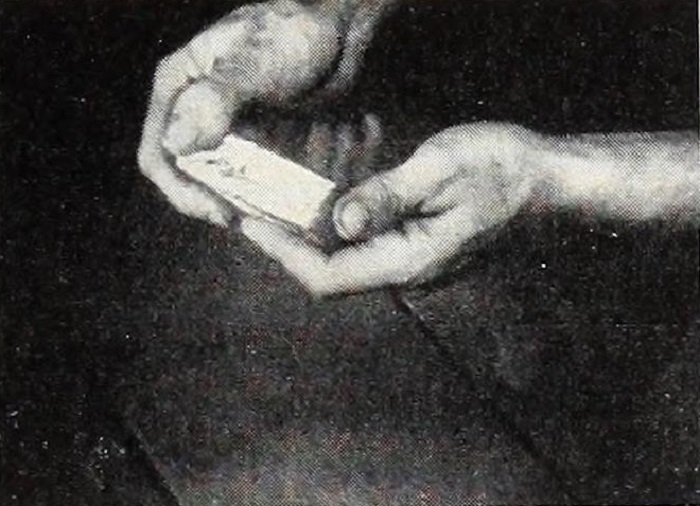 With music, narrative and sound effects on tape.

"David W. Kean has made a simple expository film of a two-man gold mining outfit. But in it he has kept the human touch. A well written narrative supplements the pictured material in explaining the various operations that ultimately produce man's most valued metal. Interior and underground scenes are competently handled and surmount what must have been difficult lighting problems. The production of King of Metals is aptly in scale with the extent of its subject matter." Movie Makers, Dec. 1950, 468.