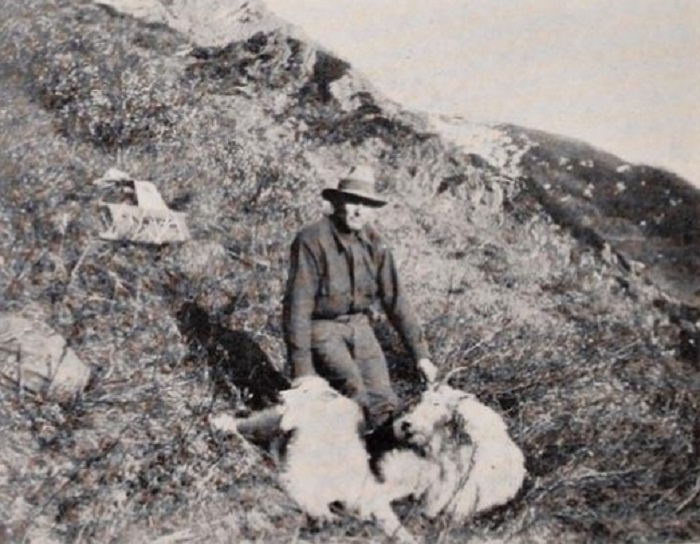 Discussed by Morgan in "Hunting Dalli Sheep with a 16mm Camera" (American Cinematographer, Feb. 1932, 34, 37). The article describes the origins and production of the film. Several images are also shown.