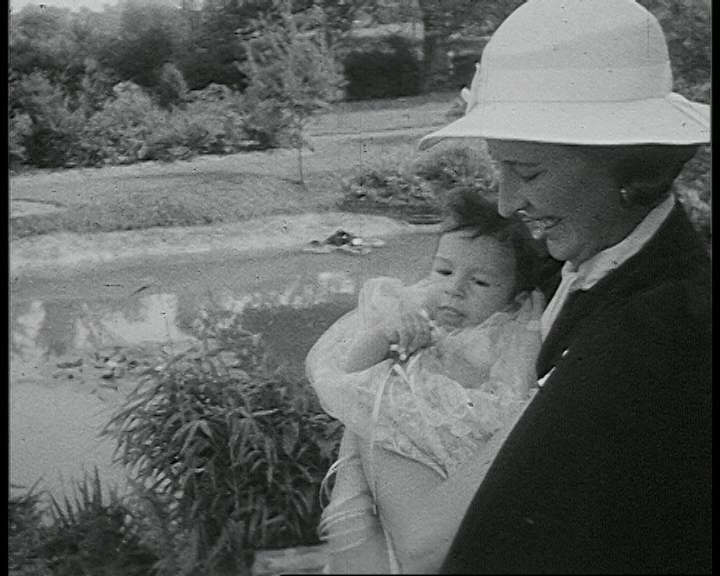 Still from A Christening at St. Michael's Tenterden via EAFA.