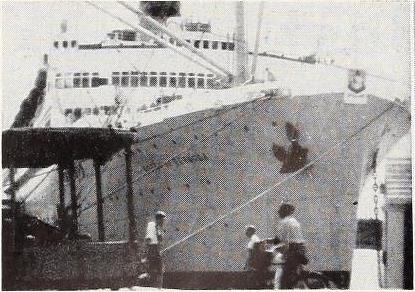 "One rarely thinks of a portrait of a place; but Bermudiana is in essence just that. Helen C. Welsh has a perceptive eye for beauty, an affection for her subject and a trained, technical knowledge of her craft. This triple-threat combination has recorded not only the justifiably famous surface aspects of these enchanting islands, but it has revealed as well much of their inner spirit. The film has all the attractions of a first rate travelog and the informative qualities of an honest documentary. Its accompanying narrative complements perfectly the flow of pictorial material, providing supplementary information without piling up facts and figures simply for their own sake. A happy choice of musical background furnishes the final touch to a rich and well rounded presentation." Movie Makers, Dec. 1951, 410.