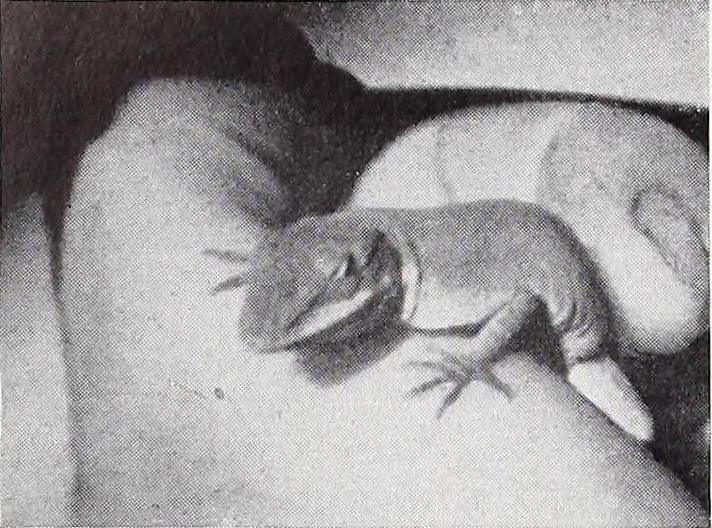 "To film an insect well, when it is crawling, creeping or flying, is a real feat. Francis M. Spoonogle does this with great success. In his film, Backyard Zoo, he has taken completely undirectable creatures and has managed to capture them on film with such intimacy as to give one the feeling that he might be living for a while in the insect world. Unsuspected beauty is revealed in the coloring of caterpillars with normally unseen fur collars. So sharply has he focused on insect life in this beautiful 8mm. film that the "feathers," making up the coating of a butterfly's wings, are almost discernible." Movie Makers, Dec. 1945, 495-496.

Discussed by Spoonogle in "Your Backyard Zoo" (Movie Makers, June 1946, 220-221). The article describes how one's backyard can feature new filming material. The filmmaker's equipment and film stills are shown.