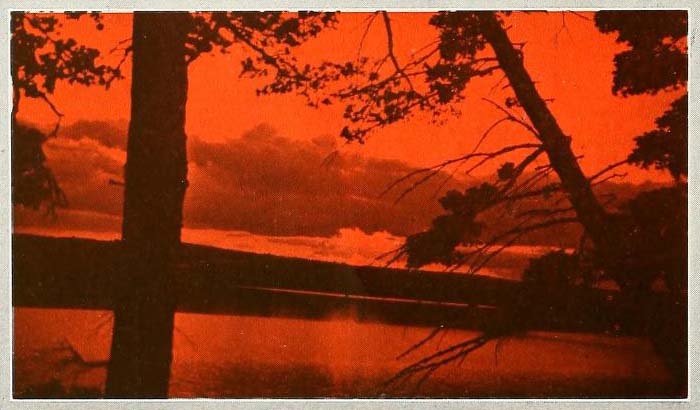 "America, among the three films given special mention, is an ambitious scenic epic being compiled by William H. Barlow. The plan is to cover all of the prominent beauty spots of this country, building the sequences of them into a monumental film document. Yet each reel is so planned and titled that it can be separately screened. The reels that have already been completed present a combination of beautiful photography, intelligent planning and editing and skillful titling that has not been surpassed in similar professional work." Movie Makers, Dec. 1930, 788.

"Closeups - What amateurs are doing" (Movie Makers, Oct. 1930, 644) includes details of Barlow's shooting style and locations for the film.