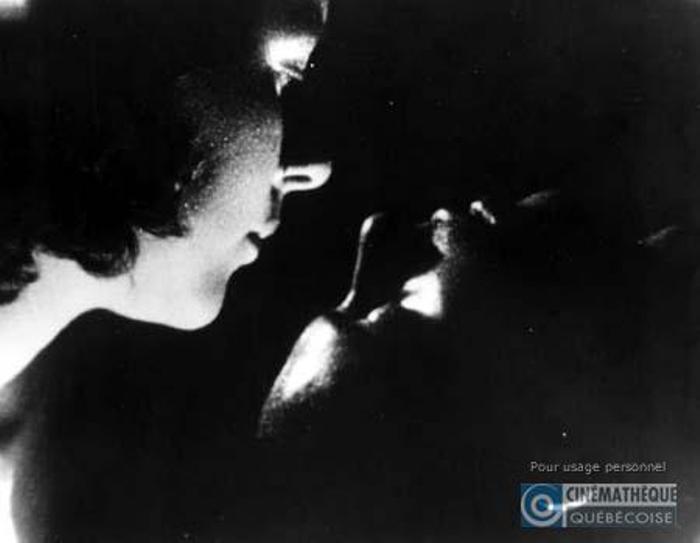 "Distinctive for its superb blend of old and new visual techniques coupled with an unusual sound track, the film was unanimously selected as the winning entry [in the amateur category at the Canadian Film Awards in 1950]" (Topalovich, 10).

Mouvement perpétuel stands as the Canadian Film Awards' de facto Film of the Year for 1950 along with North Shore (1950) as the judges did not select a winner in the professional category.