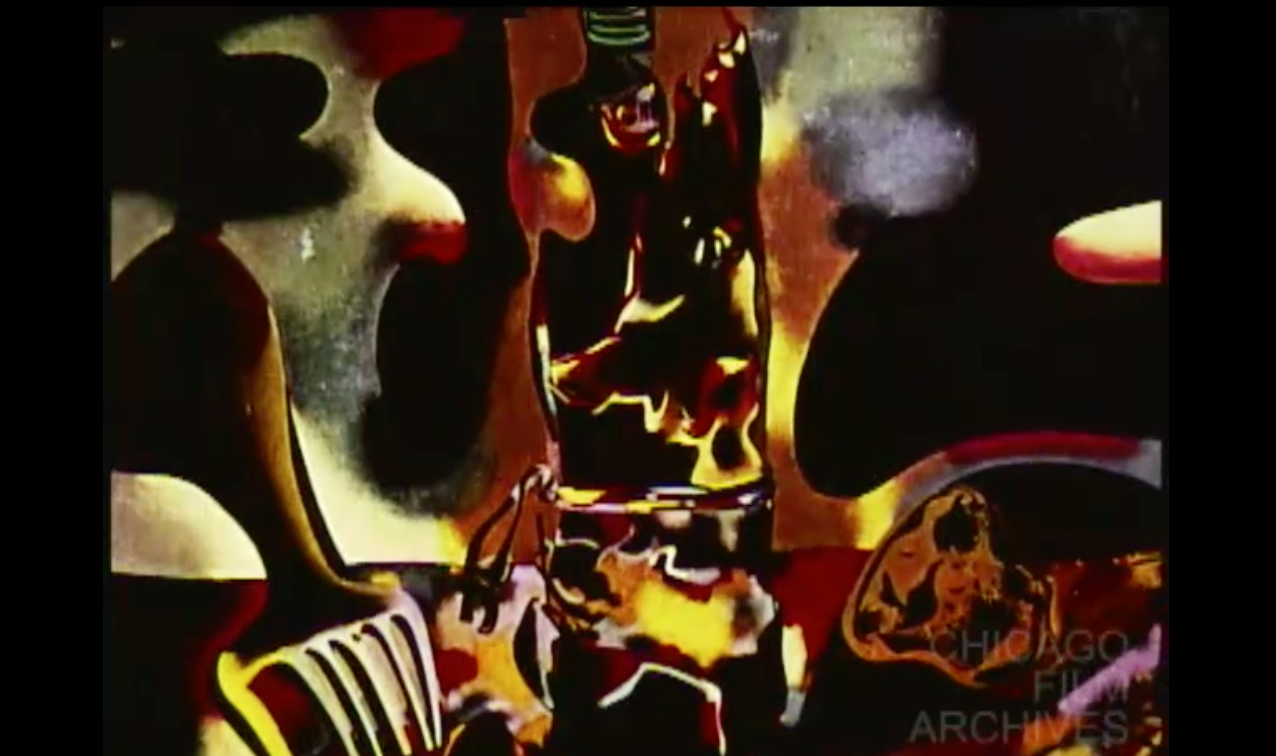 PSA Ten Best 1969 - Honorable Mention; Chicago Film Archives list of titled amateur work; The film was selected by Voice Of America for part of a television movie to be shown in over 50 foreign countries.

Was official selection at the 1971 Annecy Film Festival.

Was entered into the 1972 Canadian International Film Festival but did not win any prizes.