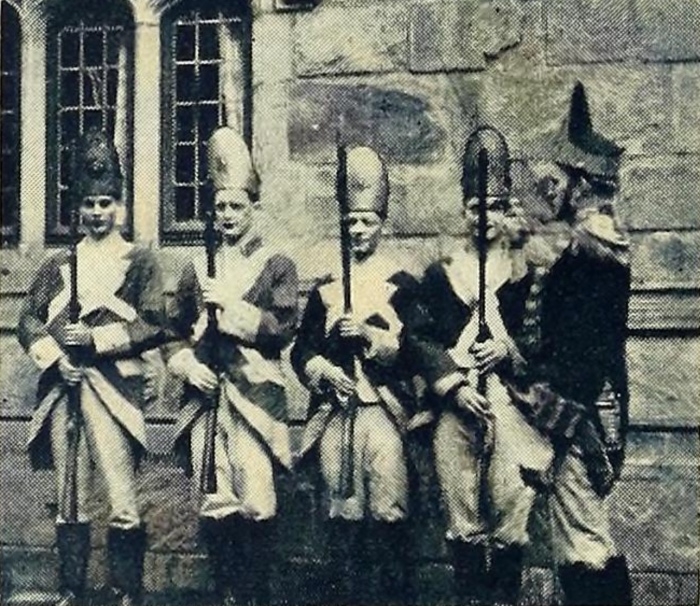 "Tom Jones, about 5000 ft., 16 mm, produced by the Purity Players of Yale University under the direction of S. Winston Childs, is the first amateur super-feature. The story is based on Fielding's Tom Jones and adheres with remarkable faithfulness to this famous novel, while many of the sets and costumes exhibit a care and an historical accuracy that has not since been equaled in amateur work. To those who have interest in 18th century literature, the picture will be particularly valuable." Movie Makers, Sept. 1930, 569.

This film is held by the Yale Film Archive.