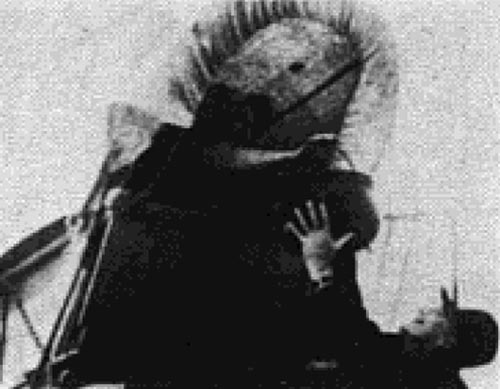 The film received the "Sound Award for the most effective use of sound, and the new MPD Documentary Film Award which is being given for the first time this year. The film might be described as a re-created or dramatized documentary and depicts the early life of the settlers who tilled the soil and made a living over a century ago. In the film we meet Will and Maggie McLeod who have just purchased a farm and are returning in their covered wagon from an auction sale where they have purchased several belongings for their new home. Will McLeod was a ship builder in Nova Scotia, but when that industry died down he decided to migrate westward. This film is their story and shows the struggles they encountered and depicts their way of life in those early days. Excellent photography and excellent editing, coupled with good pacing - all of which are typical Ruddell trademarks - blend well together to this top award film" PSA Journal, Sept. 1965, 50.
The film is also known as The Settlers: Early Pioneer Farmers of the Great Lakes Region.

The film was also a part of the Society of Canadian Cine Amateurs film library, along with several other Ruddell films (Panorama of Amateur Film (1978), Vol 12. No. 3, 18).