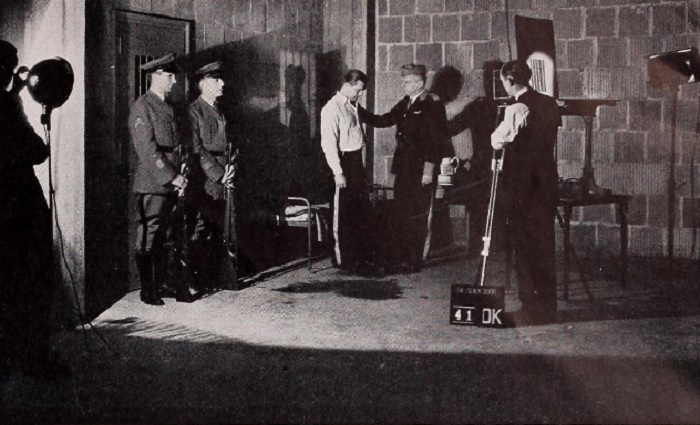 "Everyone is familiar with the fine work turned out by the Greenbrier Amateur Movie Club of White Sulphur Springs, W. Va. This club was given the fourth prize for their production "The Black Door," which has been honored in other contests conducted both here and abroad. This organization shows a fine sense of production values and an insight into what is required to build the proper suspense in motion picture entertainment." American Cinematographer, Dec. 1932, 7

Production details and credits for the film are listed in "Amateur Clubs" (Movie Makers, July 1932, 299).

Also discussed in "Amateur Clubs" (Movie Makers, Nov. 1932, 481), which notes how the film came to feature a U.S. Army air squadron. This mention also notes that the film was entered in an amateur film contest sponsored by the English publication The Era.