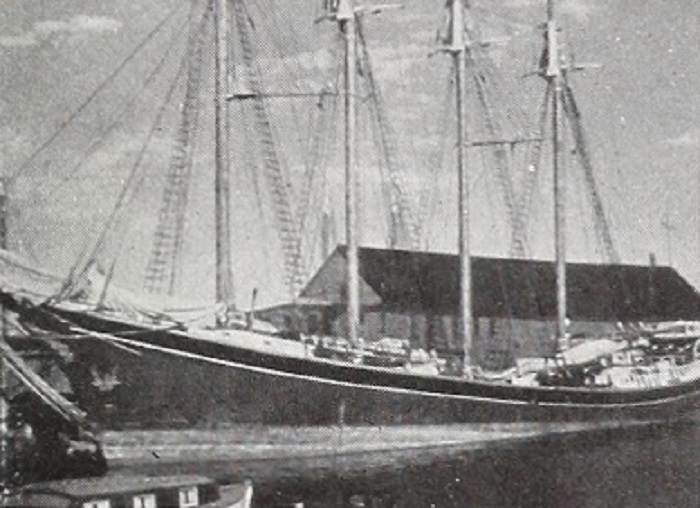 "Harley H. Bixler has made a competent travel study of Prince Edward Isle in his film, Canada's Garden Province. Rural and urban scenes, water and landscapes strike a balance in this thorough coverage of an enchanting scenic spot. One feature of Mr. Bixler's style is his ability to exclude irrelevant material and to include only those shots that are necessary to his descriptive narrative. Good judgment in the rotation of long and medium shots and closeups gives the movie interest and variety that lifts it above the usual run of travel pictures. Impeccable cinematography and a genuine appreciation of the atmosphere and mood of the surroundings are other distinguishing features." Movie Makers, Dec. 1942, 507.

This film was produced for the National Film Board of Canada.