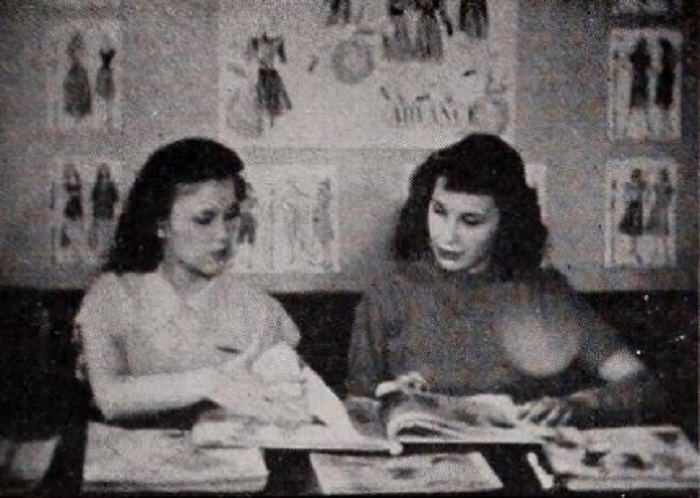 "One of the most unusual educational institutions in America, the John Hay High School, of Cleveland, Ohio, is devoted exclusively to courses that adapt the student to life in a business civilization. Business Champions, produced for the school by Anthony L. Cope, a John Hay instructor, provides fine coverage of all the school's activities. With the end product — a well adjusted citizen with a job — constantly in mind, Mr. Cope shows fully and intelligently how John Hay determines and develops the aptitudes of its students." Movie Makers, Dec. 1948, 492.

Movie Makers (April 1949, 129) reported that this film was "used by American civilian education officers in the U.S. Zone of occupied Germany."