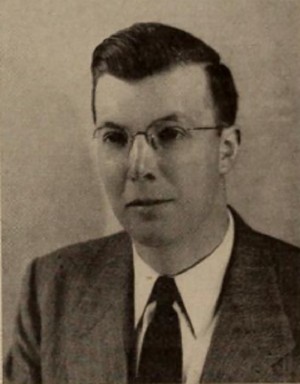 Shumway's film collection was at one point listed for sale online.