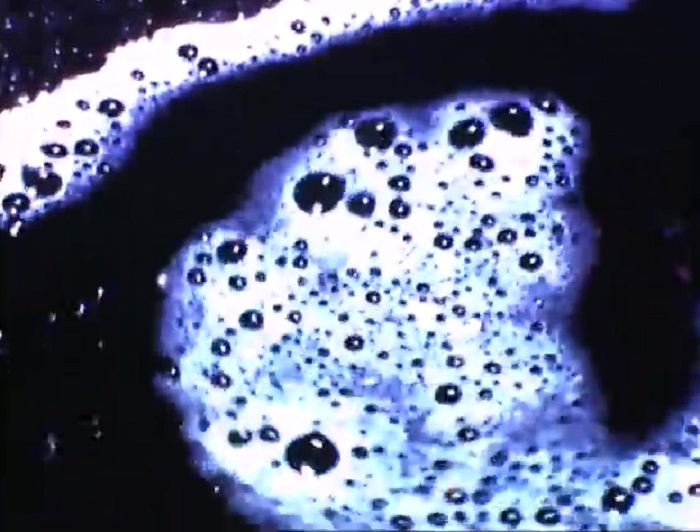 "Aqua Viva, as its name suggests, is a study of water in motion. To state it thus baldly, however, cannot reveal the true cinematic beauty of Allan Hammer's swirling patterns of light and shadow, executed with consistent success under the most difficult exposure conditions. Yet more important than Mr. Hammer's technical competence is his imaginative perception of small moments of great loveliness. Such scenes, however, because of their very delicacy, tend always to lose their effectiveness in large doses. Aqua Viva as a production leans toward excess length." Movie Makers, Dec. 1950, 466.

This film is a part of the Barbara Mettler Archive held by Hampshire College. It was produced by Mettler Studios and directed by Allan H. Hammer.