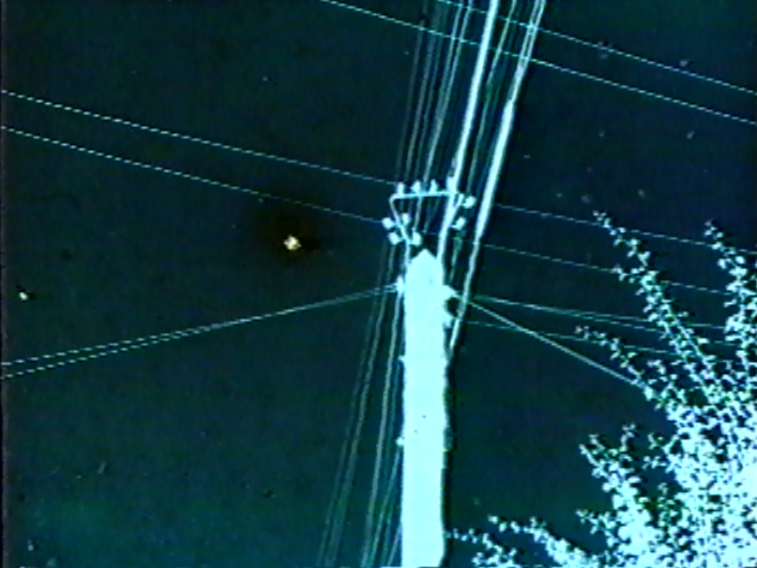 "The authorship and origins of this unusual film are not clear. Since it was found in the collection of cineaste Oscar C. Burritt [following his death], it is assumed to have been made by him as a precursor (or a response) to the [experimental] film and-, made by his future wife Dorothy Fowler [Burritt]. The Kodachrome stock in the original film has the edge code for 1938; the hidden phrase "Help the people of Denmark" may refer to the Nazi occupation of that country in 1940." (BC Archives)

Available evidence suggests that residue 2 was probably made between 1938 and 1946 in Vancouver. (D.J. Duffy)