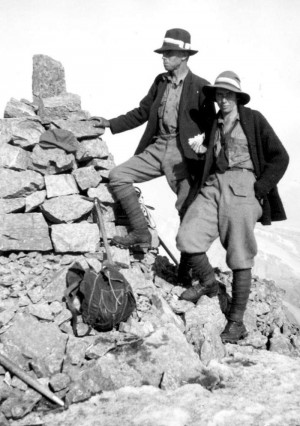 "Walter Alfred Don Munday was a journalist and prominent mountaineer. Munday was a resident of North Vancouver. He was born in 1890 and died in 1950. He was married to Phyllis Munday" British Columbia Archives.