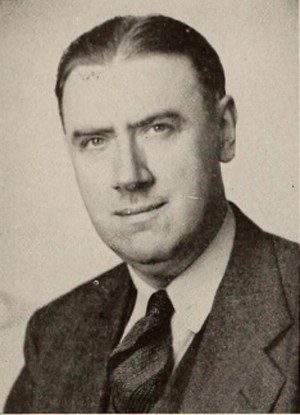 Holslag was the Advertising Manager of Movie Makers magazine. He was also a technical consultant (Tepperman, 228), contributing regularly to the magazine, in addition to making his own films.