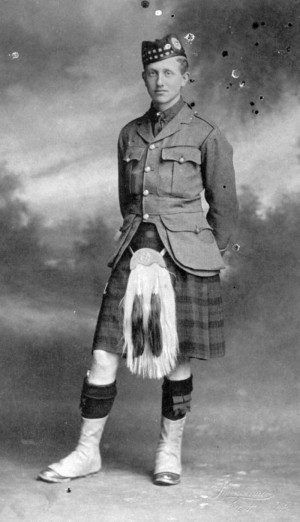 "Robert Henry Brackman Ker was educated in Victoria and in England. He served in World War I and afterwards he opened an insurance and real estate business in Victoria. He was involved in a number of small businesses throughout his career, including Ker and Stephenson Ltd. and Brackman-Ker Milling Company. Ker also served on Victoria City Council and as President of the Victoria Chamber of Commerce and Chairman of the Victoria Community Chest" British Columbia Archives.