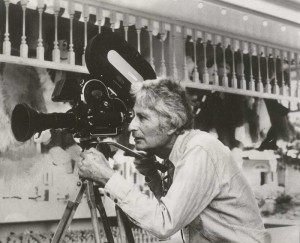 From London, England. "Paul Burnford produced or directed over 100 academic films, on subjects ranging from zoology, to history, to art. His films have probably been seen by the majority of the population that attended U.S. elementary and secondary schools in North America since 1960." AFANA.