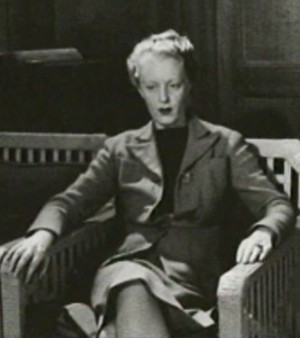 "Oscar C. Burritt and Dorothy Burritt (nee Fowler) were film enthusiasts and amateur filmmakers who lived in Vancouver until 1947. Oscar C. Burritt also worked as a professional cinematographer and film director. In later years he worked for CBC television in Toronto. Both the Burritts were active in the film society movement, including the Vancouver Branch of the National Film Society (later the Vancouver Film Society) and the Toronto Film Society. Dorothy Burritt was a founder of the Canadian Federation of Film Societies." British Columbia Archives.