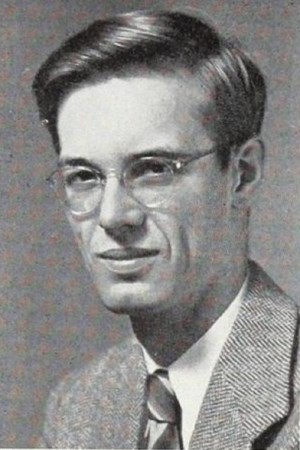 "Born in Toronto, Mr. Tregillus moved to Illinois in 1929. In 1944, he graduated from Antioch College and expects to receive his Ph.D. in chemistry this year from the University of California at Berkeley. In 1944 and 1945 he was occupied with phases of the Manhattan Project, following this up with work at the U. S. Naval Ordnance Test Station, Inyokern, Calif. He is at present a chemist with the University of California Radiation Laboratory, under the Atomic Energy Commission. He is married and reports that offspring are expected." Movie Makers, July 1950, 278.